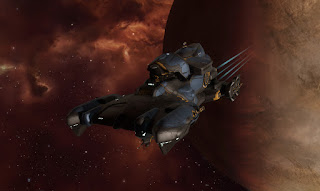 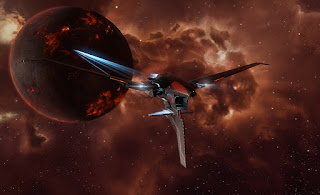 Look who came to visit...

"You can think and you can fight, but the world's always movin', and if you wanna stay ahead you gotta dance."
-- (Terry Pratchett, The Amazing Maurice and his Educated Rodents) 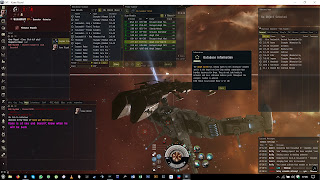 She did bring back some great memories!
Posted by Kane Rizzel at 03:04 No comments: 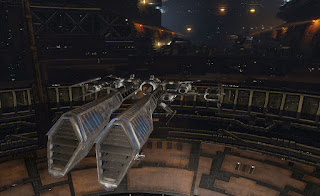