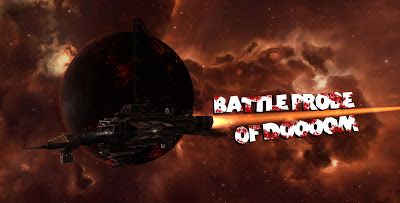 Awesome! Battle Probe huh? I gota try me some of that.

Battleprobe? I endorse this product :)