I'm doing something a little different as my home is now so desolate that the opportunities for my old shenanigans are few and far between. I did get some kills today, a Thrasher on station and two Ventures flown by the same pilot, but it's not the same, it will never be the same, and I'm not sure I will ever be the same... But Gusandall and Eifer are my home, everyone else are just guests.

So I've started a new character... well I started him just before I took my unscheduled break, he's a free Brutor, flying Gallente frigates. He's just joined his second corporation as is overwhelmed at all the information offered him. His first corporation took a few days to materialise, the recruitment channel has some serious issues but his first corp was based in Caldari space, near Jita.

They seemed like a nice bunch, espousing easy going values with an understanding that RL™ is the priority, but when it came for said priority to interfere with his development, they kicked him to the curb, albeit with a little pocket money for his trouble. So upon his return he decided to once more brave the recruitment channel... Within seconds he was inundated with conversation requests from all manner of corporations. But eventually he settled on a new little outfit based in Gallente space, with a lowsec conveniently located next door to their base of operations and three jumps from Old Man Star.

They again seem like a lovely bunch of coconuts, with all good intentions of making a success of themselves in this harsh universe...

He's currently flying a Tristan but doesn't seem to find anything alone in the surrounding lowsec that might take him for easy pickings and he's also mining with a Venture to make some ISK as it seems more lucrative than level 1 mission. He's helping where he can some of his corpmates with their mission. 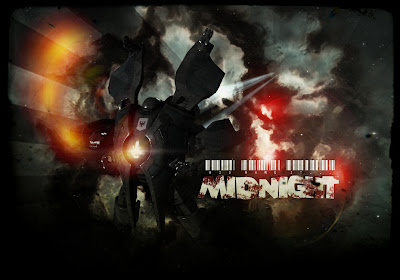 How long until my Piratic nature manifests itself?
Posted by Kane Rizzel at 15:26

Sounds like you are located in Cat? That's where I also spent my first year in Eve :)