After many long years, I have decided to sell something very precious to me, the proceeds and production have fueled my Piracy. The family no longer have the energy to carry on production. 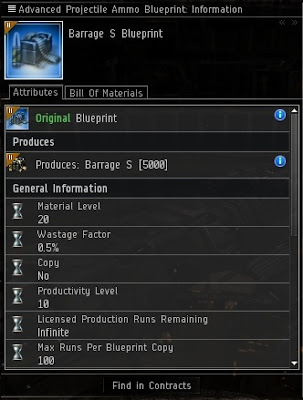 As such I have started an Auction which ends on Sunday 23rd January 2012 at 2300. Only occurred to me now to advertise said auction to my loyal readers, who knows, one amongst you may have what it takes to own this bit of Piracy history.

I would appreciate any bumps and kind words to my character, but only bid if you are serious about owning this rather precious BPO
Posted by Kane Rizzel at 19:25

Is this rare or something? From the old lottery days? Is that how you got it? Or did you break into someone's quarters one night and steal it? There must be a romantic story to how you got your hands on this!

It's a lottery BPO, more luck than romance but she is sexy :)