"It's going to look pretty good, then, isn't it," said War testily, "the One Horseman and Three Pedestrians of the Apocralypse." -- The Four Horsemen of the Apocralypse encounter unexpected difficulties (Terry Pratchett, Sourcery)

I've been thinking about doing something special for those of you who have been reading a Pirates Perspective, reading the lunacy and sometimes lucid thoughts of one who flies alone for the most part.

One of the things I'm pondering, other than total domination of the universe, is a Gank Night, first pioneered by the denizens of the Scrapheap Challenge forums (Now known as Failheap Challenge) then German and Russian EVE forums and RvB.

I have an idea, the idea being I take a bunch of readers out on a roam and then promptly die to the guys with more ECM than DPS, but above all I want to have fun.

I have three themes:

Cruisers of a Lesser Evil™ 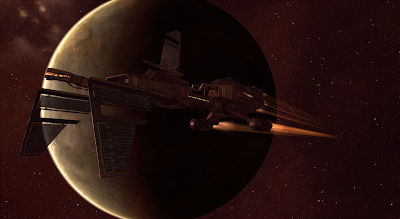 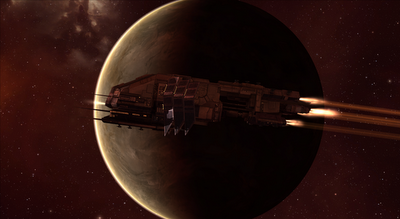 Does exactly what it says on the tin, Arty Thrashers, in a group, fuck most everything up, will have one or two Sabres along for tackle.

LOT'S OF FUCKING BUBBLES!!!!! aka Interdictor Fleet.
Any interdictor, as long as when we warp on grid and everyone drops bubble, the hostile fleet goes: 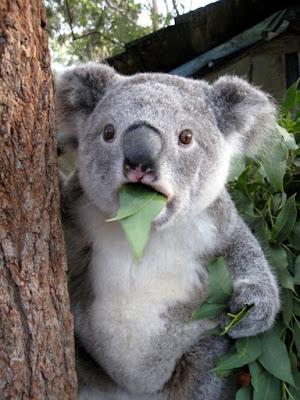 It's only an idea at the moment, I'll need to take a weekend off work to accomplish said task so a date isn't available and see what kind of interest there is and what numbers would be involved, but it's a totally awesome wicked idea that will involve serious fun times for everyone.
Join ingame chat channel 'NovaKane' or reply here if this interests you in some way

I've never made a PvP video, even though I've always had dreams of making the bestest, most well edited, awesomest soundtrack with most unbelievably tense and exciting fights. But if I did, it would almost be something like this:

A few weeks back y'all may recall my epic solo of a carrier, well, there wasn't a killmail and as such, there is no record of me ever killing said carrier, other than my word , game logs (Which never show anything according to the powers that be) and a screenshot.

Some folk however, purporting to be paragons of virtue, slayers of the unjust and all round goody two shoes have gone and posted a fake carrier killmail.
Altaen > Well, if I'm mad, it's because my buddy Dame is stirring up shit over a fake carrier mail that I had nothing to do with other than the fact that I cause the carrier in question to self-destruct

EM be mad cause they are now tarred with the same brush of the Coalition they work with, FC for and are now trying to distance themselves from. Should have taken the Purple Koolaid when I offered it.

and thanks for the lols on the carrier thread.

The Bastards will be there

Also in regards to RPers and "anti-pirates"

I'm always up for a non-comedy, non-suicide gang.