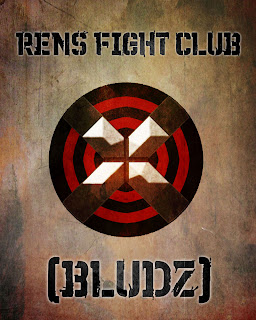 Rens Fight Club carries on regardless, recruitment hasn't moved as I would have liked, in fact it's not moving at all, but it's still a very fun idea, one which Midnight is revelling in.

A few nights ago he challenged an Enyo to a Duel, the Enyo eventually accepted and the fight was on, but a very curious thing happened shortly after hostilities commenced, the Enyo pilot, for some reason or another got fried by sentries. Oh well, he got the killmail, but not the fight he was after.

So Midnight wakes up today to this:

Well shiver me timbers, what's this? A lot of ISK on his head,  for an Enyo, that he only shot for a few seconds?

Seems some folk have too much ISK to burn, so I sent the fella a reply:

Should have spent that isk on some mids

Please give our recruitment thread a bump, send any 2013s looking for some fun in our direction, but whatever you do, DON'T TALK ABOUT RENS FIGHT CLUB
Posted by Kane Rizzel at 14:45