Most gods find it hard to walk and think at the same time.
-- (Terry Pratchett, Small Gods)

Seven years ago, the Rifter was the King of Frigates, none could compare with its ferocity, its looks and its style, I made it my priority to be the best Rifter pilot in the universe and I went off on my adventure as a Pod Pilot 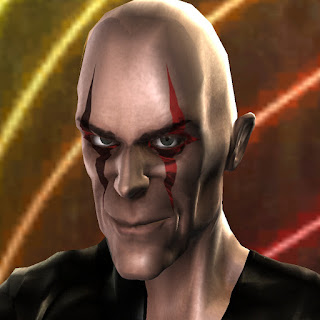 What a difference seven years makes, the Rifter still looks fucking bad ass, unfortunately it is now simply outclassed by pretty much everything else, but it will still be my first and only love. 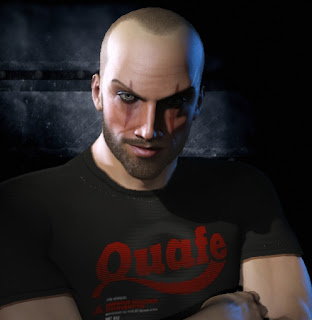 Seven years has been such an experience, hihs and lows, friends and enemies, I thank each and every one of you for some of the most fun gaming I have ever had.

A little traditional gate Piracy to celebrate, a Drake and Pod 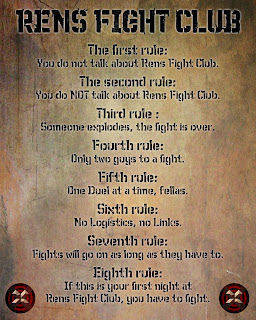 Any other rules to the fight club?
Can I just drop in and drop out after a week or two? Do you offer help to the more experienced PvPer or is it just sink or swim?

Only real rule is 2013s only, for the rest, you can join and leave as you please, there are no roles to be given so waiting periods are not something to worry about.

It's an amazing amount of fun, the challenge if being a low SP PvPer makes some of the fights against higher SP pilots so much more intense and there's a lot of shouting at the screen.

Sink or Swim is a fine way to learn the nitty gritty of frigate combat, but what I do offer is years of frigate and solo PvP experience to help and advise with tactics and fitting.